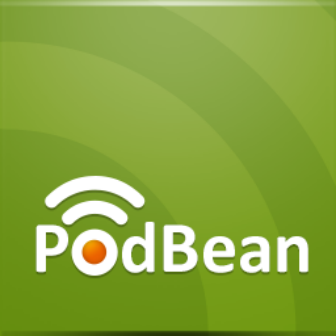 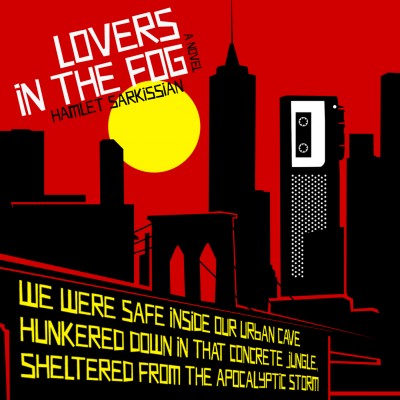 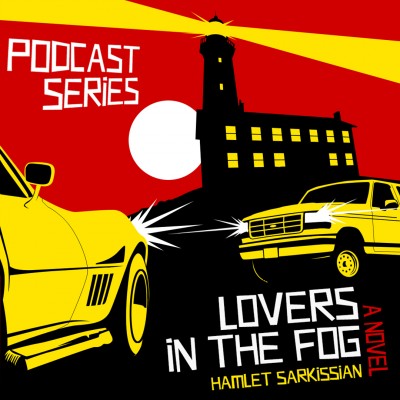 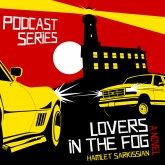 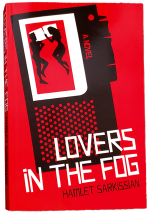 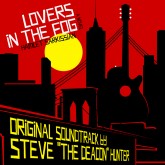 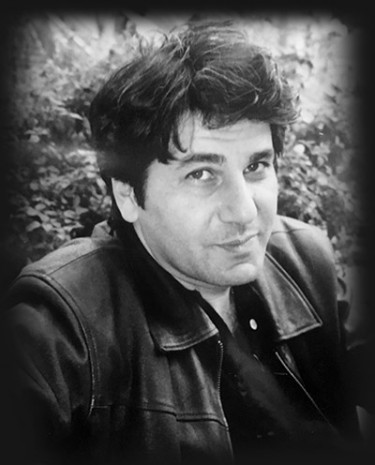 Born in 1962 in Yerevan, Armenia (the USSR at that time), Hamlet Sarkissian is the son of prominent Soviet dissident Vache Sarkissian who spent 18 years in Soviet gulag camps and KGB prisons. Hamlet’s world view was shaped by growing up in the family of a political prisoner with daily harassment, continuous surveillance and the frequent arrests of his father.

In the early 60s, Vache Sarkissian met and befriended the renowned writer and journalist Vasily Grossman (author of the masterpiece “Life and Fate”) during a writers’ conference in Armenia. Encouraged by Grossman, Sarkissian embarked on the perilous task of recounting his own disaffection with the Soviet regime: KGB interrogations, gulags, prison stays and exiles to Siberia.

Vache Sarkissian ended up writing 3 novels, a 1,500-page triptych under the unifying title of “Akeldama” (“Blood Ranch”). As a teenager, Hamlet became the typist and underground distributor of his father’s “samizdat” novels, joining his father’s fight against the communist regime. Vache Sarkissian’s clandestine works became underground hits, and as word spread about their frankness, demand grew for more copies. Russian authorities organized a witch hunt and confiscated most of the copies in circulation.

In 1985, Hamlet was accepted at the prestigious Leningrad Institute of Theatre, Music and Cinematography. His studies were cut short by his father’s suicide in 1987. Disillusioned by the dissident movement due to KGB infiltration and disappointed by the lack of liberty-minded people in Soviet society committed to change, Vache Sarkissian took his own life.

The suicide of his father became a turning point in Hamlet’s life. Life became unbearable in the Soviet system after witnessing his father’s struggles firsthand and the falsehoods of the KGB-run propaganda machine. In 1989, Hamlet seized on an opportunity to immigrate to the U.S., sponsored by the International Institute of Human Rights. Since then, he has lived in Los Angeles with his wife, French writer, Donatella Gomelsky-Guichard, with whom he has three children.

Hamlet is author of many short stories, plays and screenplays. He is also a filmmaker, having written and directed the feature drama “Camera Obscura” (2000). “Lovers In The Fog” is Hamlet’s first novel.